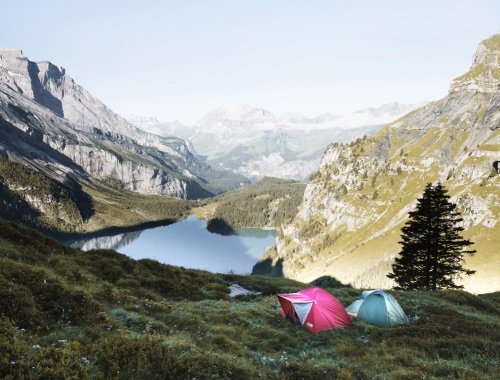 For myself, camping has always been a family event. The whole family packing up the car and heading off to a campground to sleep in a tent, eat around a campfire, and take in the beauty of being in the middle of nature. It is an incredible time full of family fun, family bonding, and memories that will last me forever. Every year growing up it had me counting down the days for the next camping trip, wondering “when does camping season start?”

What month does the camping season start?

Unfortunately, the camping season does not have a universal start time. It starts at different times across the country and each campground starts renting out camping spots at different parts of the year. However, in general, it starts around the beginning of Spring and lasts until a little after the start of Fall. This typically means campground opening, and the camping season officially starting, as early as the middle of April, however, the majority does not tend to open until May.

What months are camping season? 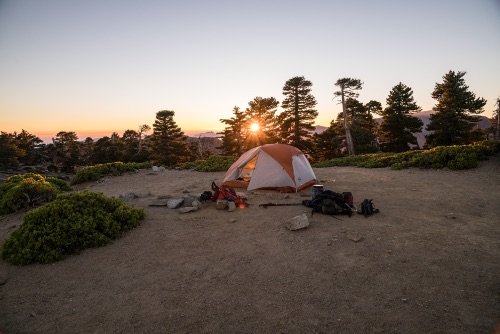 Every month has its own merits when it comes to going camping during them, but they also have their negatives. However, one month of the camping season stands out among the rest, October. October is definitely the best month to go camping. It may not seem like it at first, but it is. October is the best month for camping for a number of reasons. First, not a lot of people go camping in October so you won’t have to worry about a lot of annoying people making a lot of noise at the campground.

The worst part of camping in the summer is having to deal with all the noisy people you are sharing the campground with. Also, during October, it is a little chilly but it is not freezing cold, so you really get the chance to appreciate the warmth of a campfire, meanwhile, in the middle of the summer it is already and the fire would just make it hotter. Is April a good time for camping?

Every month of camping season has its own merits when it comes to going camping during them, but they also have their negatives. April is no exception. Is it a good time to go camping? It depends on you and what you are looking for in a camping experience. On the positive side, April is very early in the camping season, not many people go camping at that time.

So, you could find yourself with a lot of privacy and enjoying the peace and quiet of nature while camping. April is also early enough in spring that the weather is still rather cool and comfortable not super hot yet. However, on the negative side is the fact that April is often a very rainy month.

If you go camping during April, it could be very likely that it rains during your trip. So, whether or not April is a good time for camping comes down to whether or not the pros outweigh the cons. If you are willing to roll the dice on whether it will rain on your trip in order to get some peace and quiet in nature, then April is the camping month for you.